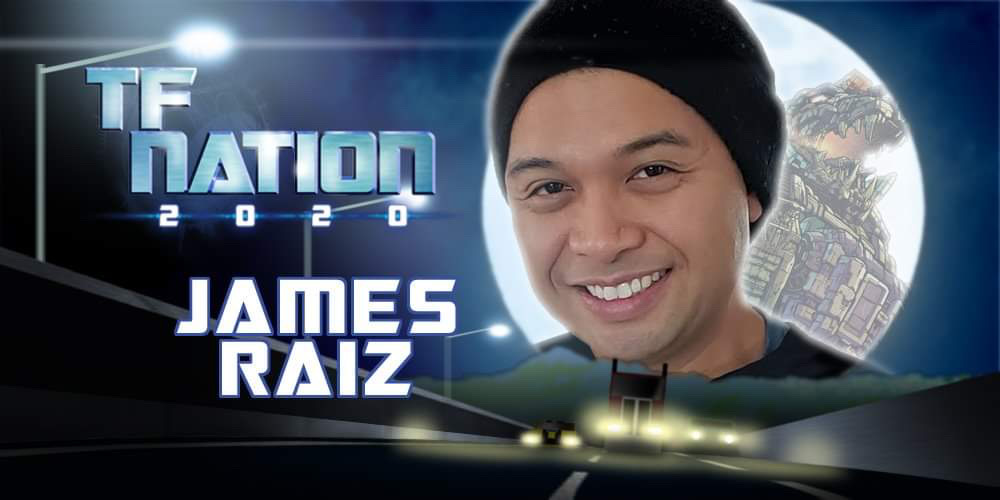 Raiz has been a long time fan of and creator for the Transformers franchise, starting with collaborating - pre-license - with Dreamwave. He was part of the original pitches to Hasbro to obtain the license too, and when Dreamwave succeeded, he was main artist on comics such as Transformers: Armada and Energon. He is known for his extremely detailed work and darker shades of inking, and was brought back to the comics once IDW had the license, providing cover art for the previous narrative continuity and eventually working on interiors for one issue of Maximum Dinobots and one of More Than Meets the Eye, kicking off the Dark Cybertron story arc.

After Dreamwave, Raiz was part of the DC/Wildstorm crew, with series such as Wonder Woman and Birds of Prey, has worked on Marvel titles like The Hulk, and has provided art for Top Cow, SPIN, and Devil's Due. Outside of the comics world, Raiz has offered his skills to film and videogames, in the visual and special effects departments, and worked on the likes of Watchmen, Percy Jackson, Battle LA and Underworld to name a few. Additionally, we're sure that most of you know his YouTube channel, The Box Office Artist: initially showing preview art of upcoming blockbuster movies, the endeavour morphed into an incredible challenge to his own talent, adding more and more details, characters, focus, scope, and ...well, see for yourselves.