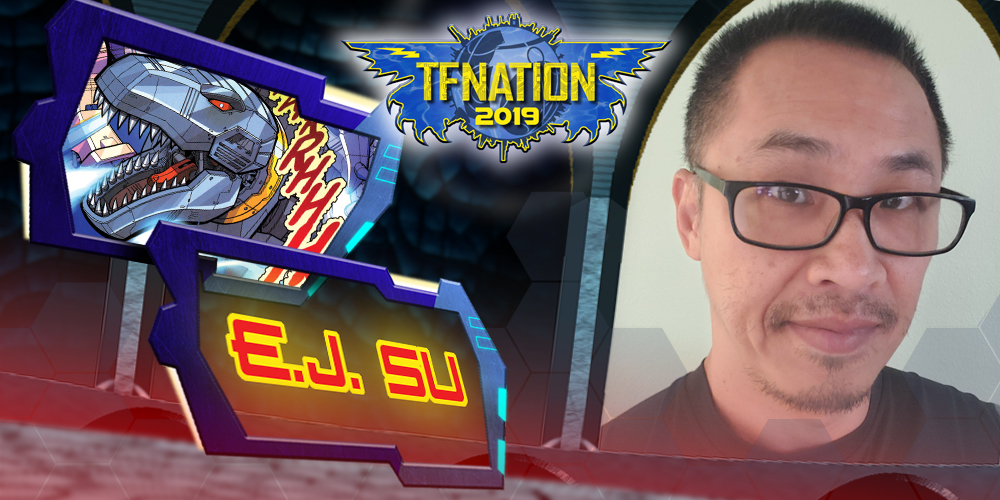 Anyone who had been following the IDW comics prior to the current reboot will remember Su's work on the very first issues of Infiltration, through Escalation, Devastation, Revelation, a handful of Spotlights, via All Hail Megatron - reaching all the way to Phase 2's The Transformers and Lost Light for a final couple of pages before the universe ended. Currently an industrial designer, his work can also be seen on some of the covers for The Transformers: The IDW Collection. Outside of the Transformers universe, Su is credited with the co-creation alongside Robert Kirkman, of Tech Jacket for Image Comics, and was the main artist for three issues of the Devil's Due Press G.I. Joe vs The Transformers II short series.
If comics are not your thing, however, you may still recognise his art from some of the biggest hitters in the Transformers: Armada toyline: from Optimus Prime to Hot Shot, from Megatron to High Wire, most of the major players in the series' line-up were in his capable hands - and probably part of the reason for purchasing the toys themselves!