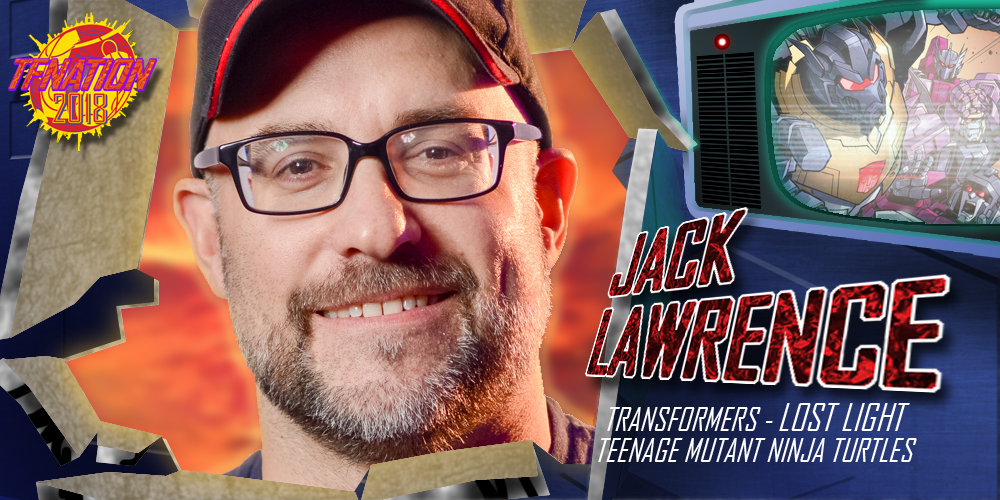 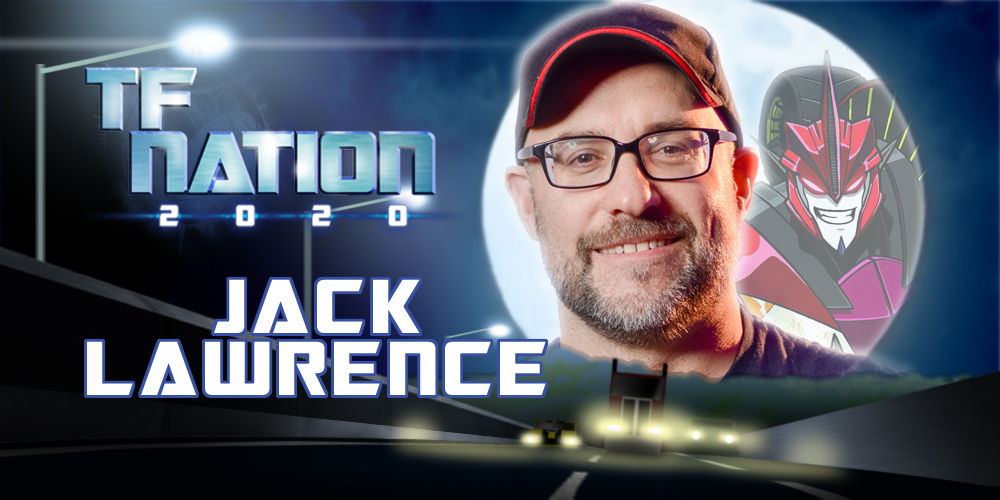 Jack first came to the attention of TF fans through his work with the TRANSMASTERS community in the 1990s, working with the likes of Nick Roche and James Roberts.His comics journey has come full circle recently, joining James and Alex Milne as part of the new creative team for the MTMTE follow-up LOST LIGHT, issue#1 of which will be released shortly.

Along the way, Jack has worked for a wide range of publishers, from Dark Horse to Image comics, Panini, 2000ad and many more, covering characters such as TMNT, Dr Who, Sinister Dexter, Skylanders and Jackie Chan... Tell us you wouldn’t like to see those last two in a crossover! In addition, you can also find Jack’s work in many reference books, from the likes of Eaglemoss Publications and Hatchette UK.

Fans of independent comics may also be familiar with Jack’s ongoing collaboration with Adam Lawrence, TINPOT HOBO, following a crew of Custodians as they try to enforce the law in the chaos of space. For those unfamiliar with the project,check out the official website at http://www.tinpothobo.com/home.html where you can find character bios, ship descriptions and much more about this well thought out and immersive universe.
Examples of Jack's work;