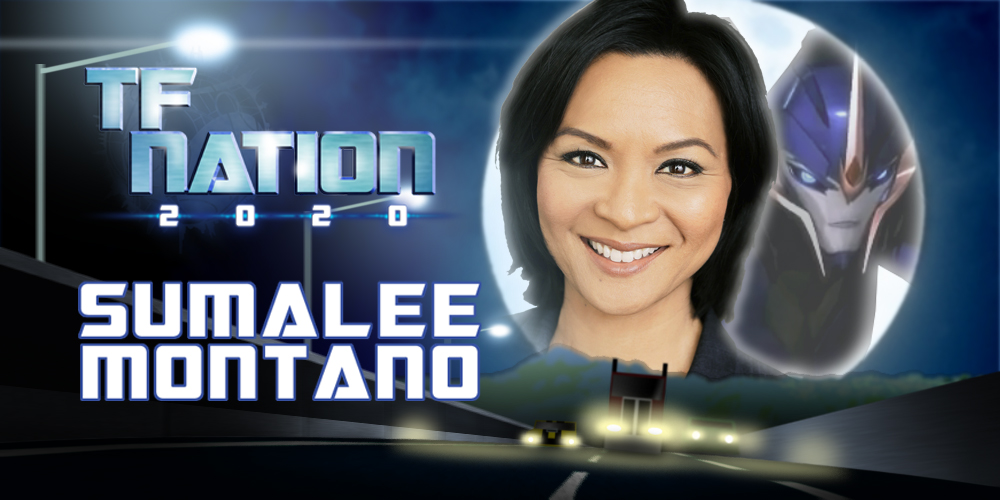 A versatile actress and performer, she has appeared on acclaimed Dungeons & Dragons live play show Critical Role as the Firbolg Nila, but may also be seen in a variety of roles on classic shows like E.R., S.W.A.T., NCIS, The West Wing and recent additions such as Veep, This is Us, Scandal, and How To Get Away With Murder.
Examples of Sumalee's work;

The Art of Prime: https://amzn.to/2MpzKxP