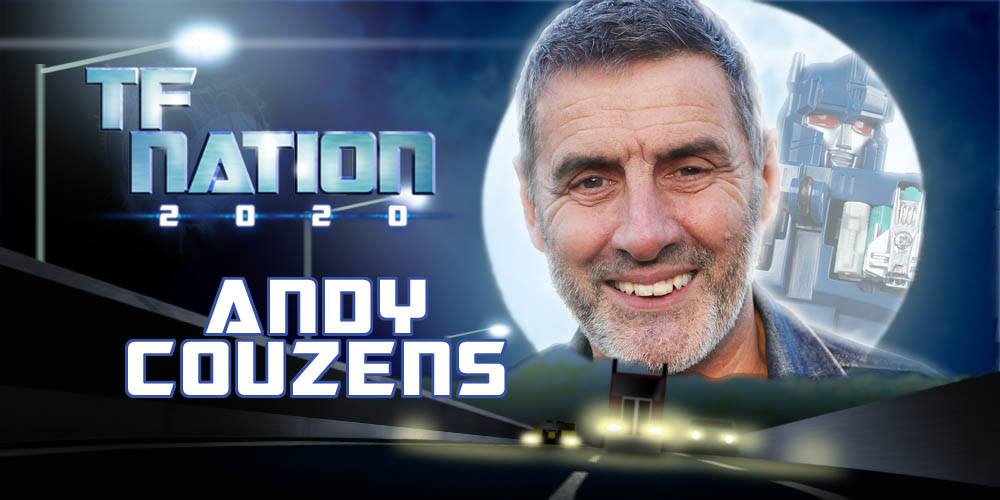 Couzens has been involved in toy design and production since the mid 1970s, working on preschool development for Kiddy Craft. He then moved over to Milton Bradley - the earliest distributor of continental European Transformers toys - and to the new position of Senior Designer and playing a crucial part in the development of childhood staples Playskool and Robotix, whose key features he had a significant hand in designing. As of 1984, with Hasbro acquiring Milton Bradley, Couzens retained his position, and was later promoted to Group Product Manager for research and development in the unfortunately termed Boys Toys section, before becoming Category Development Head of Boys, Girls Toys and Creative Play sections for Hasbro Europe!

How does this relate to our favourite robotic friends? Couzens has been in charge of action figure and toy development for a sizable chunk of their first golden age, and has working knowledge of most of the late 80s through mid 90s in those categories, including Transformers, G.I. Joe, and Action Man. During his time on the franchise, several Japanese releases saw their release in European markets, including the likes of Overlord, the Motorvators, and the Energon figures that North American audiences knew as Powermasters - and what has come to be known as Generation 1.5 among fans and collectors.