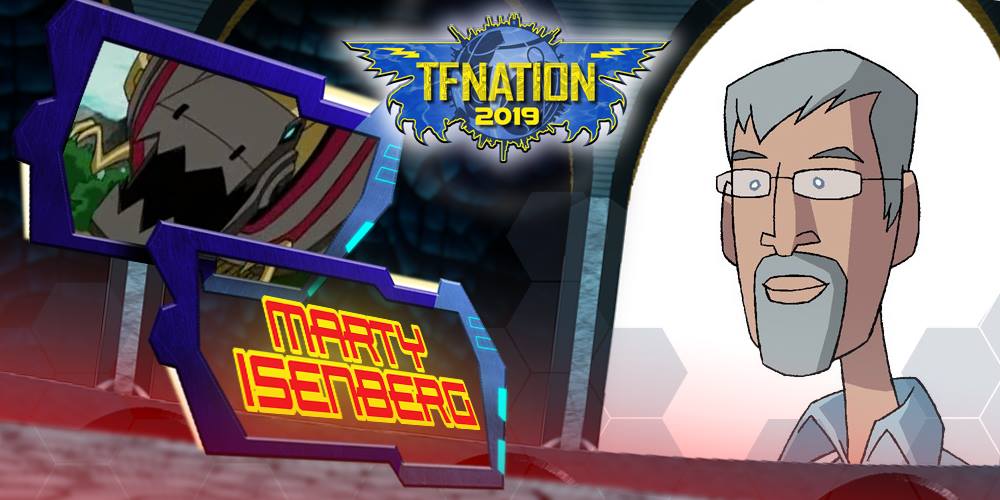 Older fans will know Isenberg's name from the credits on Transformers: Beast Machines - the sequel to the highly popular Beast Wars cartoon - where he served as editor along with Bob Skir; but his more widely known work is undoubtedly the story editing provided on the 2009 Transformers Animated series on Cartoon Network (as well as providing some of the early voices and materials for the series in pre-production stages). He continued his work on the Animated version of our favourite robots in the brief IDW comics series, and contributed to sibling Hasbro-owned property G.I. Joe for its cartoon series Renegades on The Hub.
His biggest hit not featuring robots is probably the 2003-2010 Teenage Mutant Ninja Turtles cartoon, but he has other notable contributions on series that include Batman the Animated Series, Spider-Man, X-Men, Ben 10, Gargoyles and more.