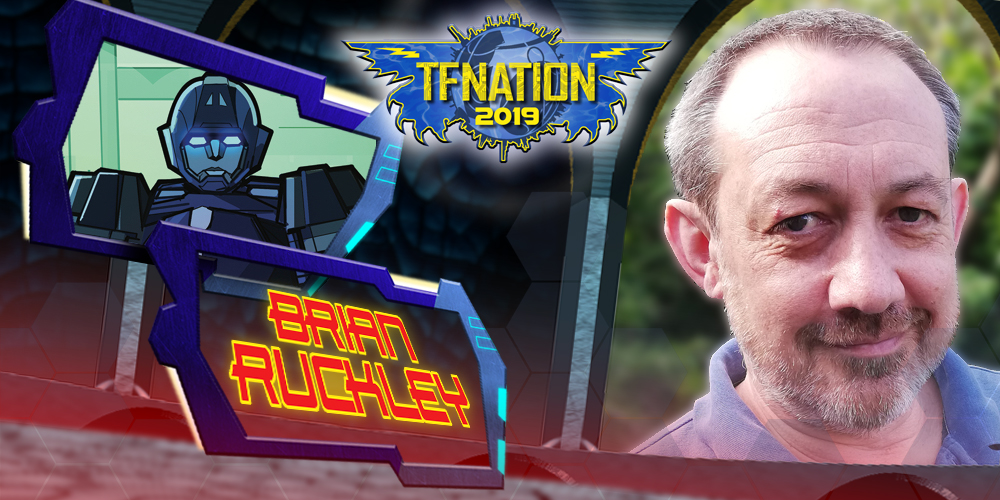 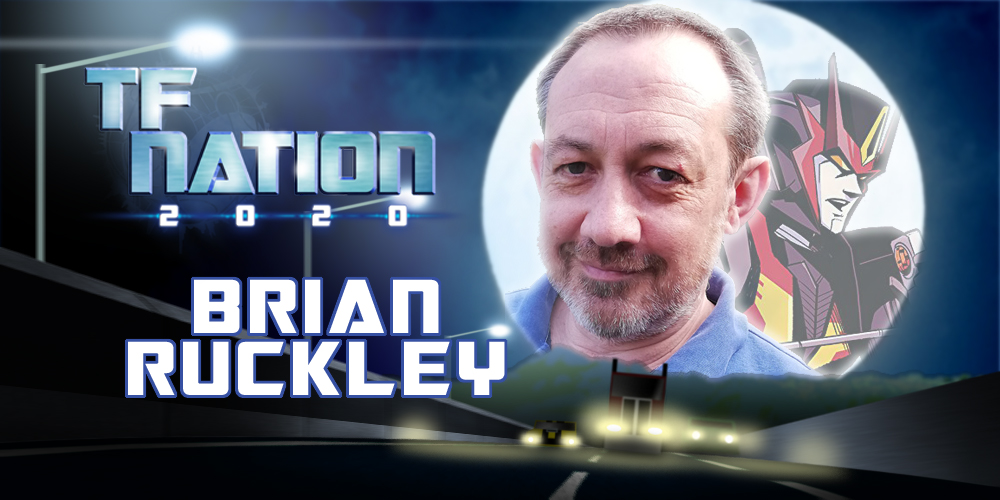 Ruckley comes from a background in environmental studies and activism coupled with science fiction and fantasy, starting his writing career in British magazines such as Interzone, Black Static, and Lightspeed, with short stories. He also later published a number of novels, starting The Godless World series with Winterbirth in 2006, and producing some standalone work with The Edinburgh Dead (2011) and The Free (2014). He also runs bizarre nature-based podcast The Wild Episode.

But what about the robots, you might ask? Well, Ruckley is the current main architect in the rebooted IDW Publishing Transformers narrative universe - starting in March 2019 - dealing with the reality of Cybertron before the war, looking into what made Megatron and Optimus Prime who they will eventually become, and helping build a world that is, once again, just that little bit larger. The comics are published twice a month, and you can find them in any comic book shop or online!