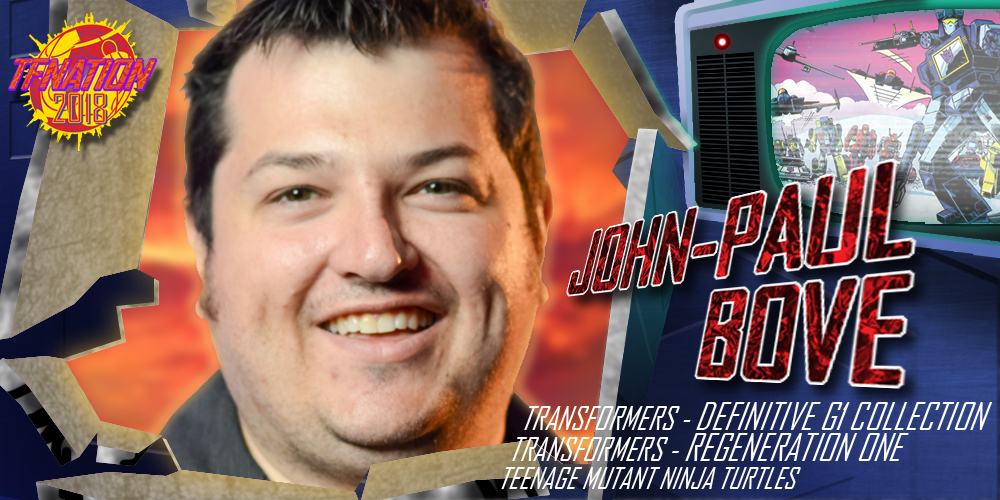 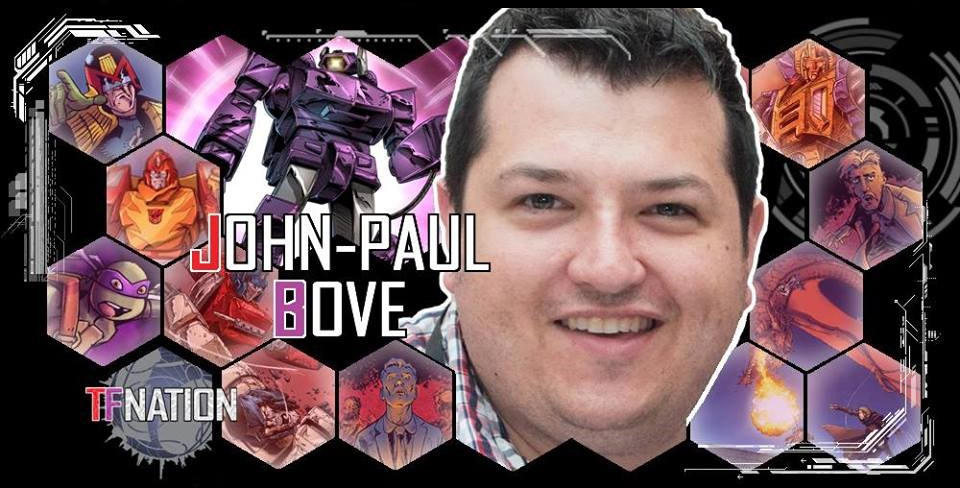 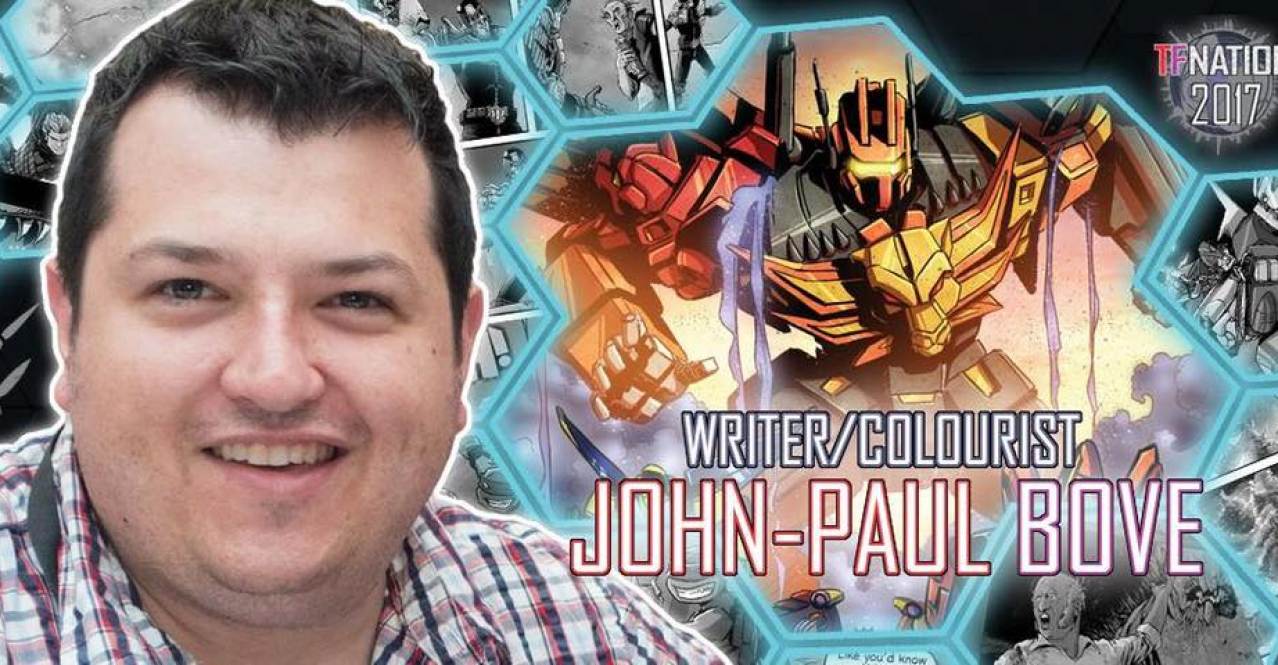 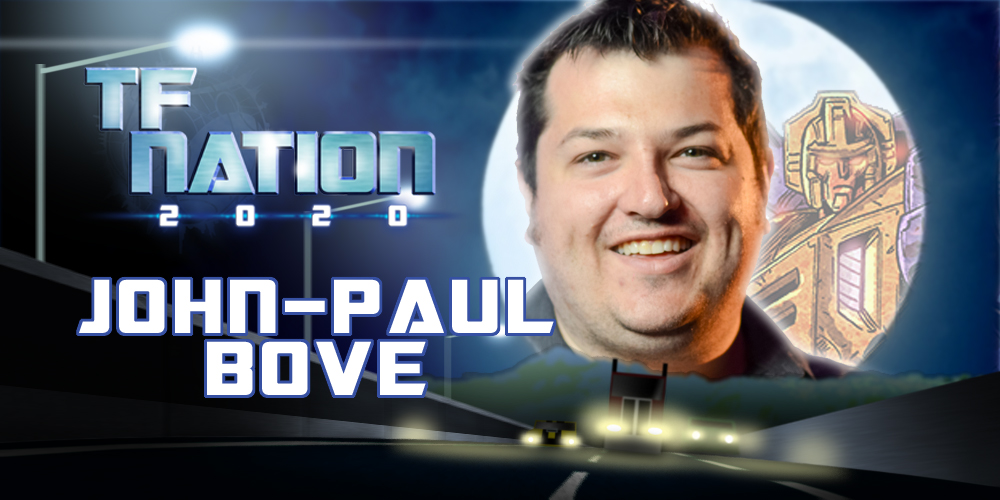 There is more… much more to John-Paul Bove than meets the eye!

As an artist, John-Paul is most well known for his work as the regular colourist on Transformers: ReGeneration One, and Drift: Empire of Stone. Outside of Transformers, John-Paul has coloured a variety of artwork on comics such as G.I.Joe, Dr Who and Judge Dredd.

As a writer he has lent his talents to the Teenage Mutant Ninja Turtles comic book. He has also written and coloured his own independent one-shot comic, UNEARTH - https://www.comixology.com/UnEarth/digital-comic/260925