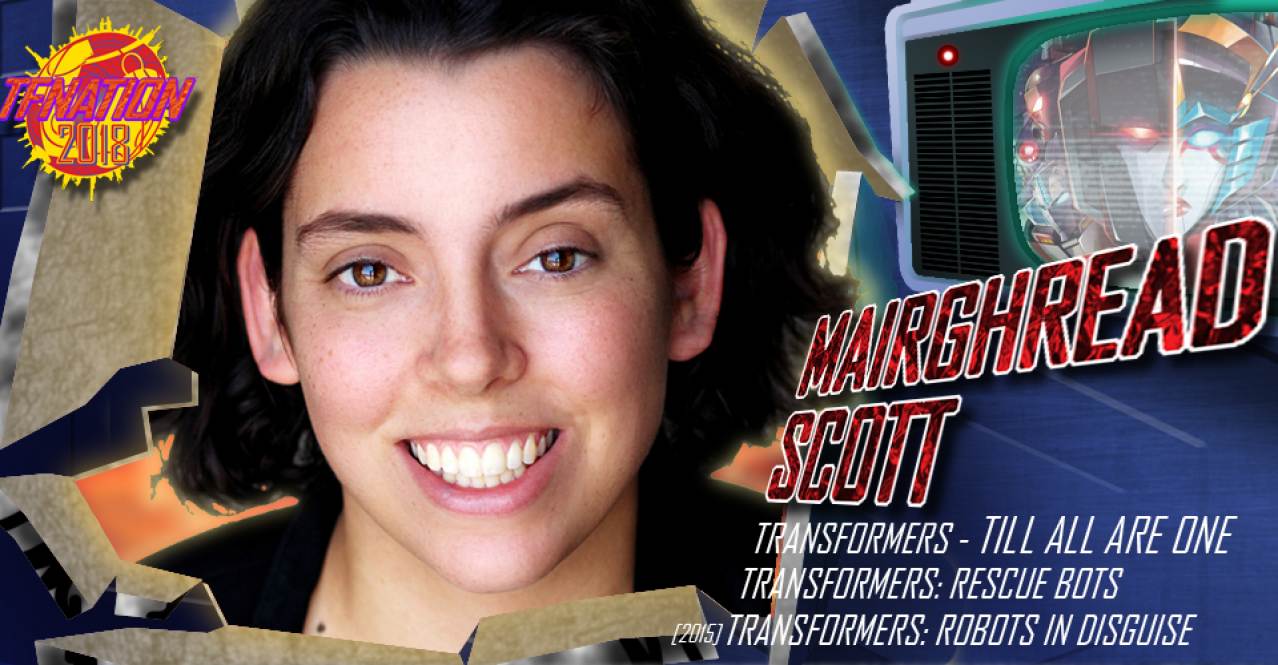 Her writing credits, on the comics side, include the entirety of Windblade's story so far and one of the most charismatic Starscreams in robot history, as told in the pages of Transformers: Windblade volumes 1 & 2, and the fan-favourite sequel series Till All Are One. Scott was also co-writing the second IDW/Hasbro crossover event First Strike, and has been behind the Transformers Prime: Rage of the Dinobots and Beast Hunters mini-series.

Working as assistant writer of animated series Transformers: Prime, Robots in Disguise and Rescue Bots, she has also directly contributed to bringing the character of Windblade into the animated universe too (in Robots in Disguise).You will find her work on several other animated series, such as GI Joe: Renegades, and most notably Marvel’s Ultimate Spider-Man, Avengers Assemble, Guardians of the Galaxy and the upcoming Marvel Rising: Secret Warriors.

Back in comics, Scott has published for some of the major publishers in the business, with the likes of Green Arrow (DC), Guardians of the Galaxy (Marvel), Wonder Woman (DC), and Power Rangers (Boom! Studios) on her resumé, and creator-owned projects such as Toil &Trouble (Boom! Studios), The City on the Other Side (First Second), and more. Her upcoming work will be seen in the pages of DC comics' Batgirl, starting with issue #25 in July 2018!