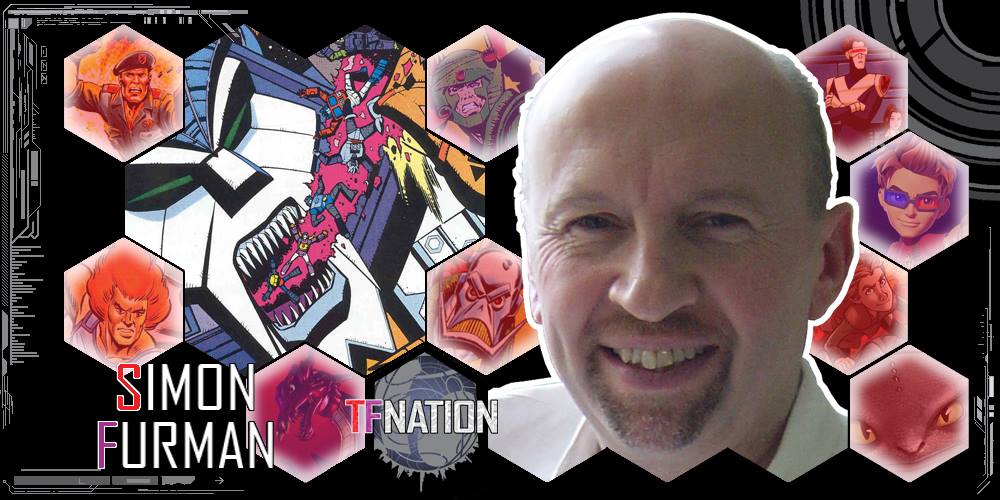 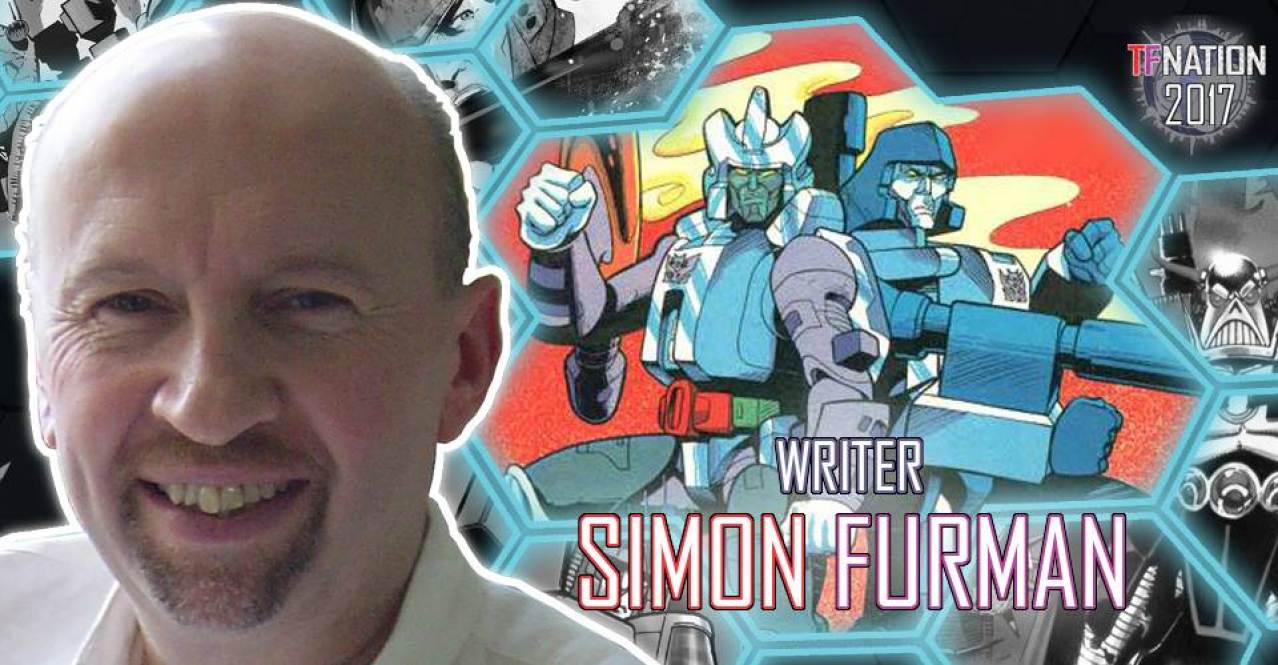 Simon Furman has been at the helm of Transformers stories since the 1980s and the first Marvel UK comics, before moving to the main series for Marvel US. He was also brought in to IDW to write the scripts for their recently ended Transformers continuity, starting with Infiltration in 2005, before he later tied up the old Marvel G1 stories in ReGeneration One; prior to both the latter, he worked on Dreamwave’s various Transformers titles, from Beast Wars to Armada, to War Within. He is currently working behind the scenes of mobile game Transformers: Earth Wars (Space Ape/Backflip) and Transformers: The Definitive G1 Collection (Hachette UK).

Simon has also lent his comic talents to many other titles including Scream, Thundercats, Alpha Flight, Doctor Who, as well as co-creating Dragon's Claws and of course a certain Freelance Peacekeeping Agent who Marvel keep teasing may return...

In addition to his writing, Simon also served as an editor for Marvel UK and Titan Books.

Away from comics, Simon has been involved in the world of animation from Beast Wars, X-Men: Evolution, Dan Dare to most recently serving as both Head Writer and Script Editor for CITV's The Matt Hatter Chronicles.