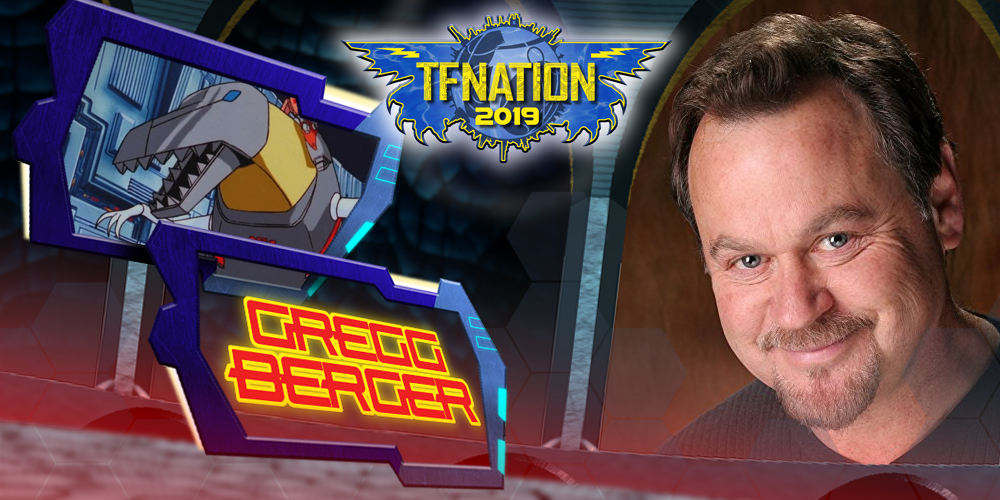 Best known in the Transformers fandom for the original leader of the Dinobots, Berger has reprised the role in the Devastation video game, and more recently in the Machinima Power of the Primes web series. Beyond Grimlock, he has also been the voice of Skyfire (Jetfire), Long Haul, and several others across the franchise's media span. You may also remember him as multiple characters and voices from sibling series to the Transformers - G.I. Joe.
Berger's voice can also be heard across the 1980s, 90s, and 00s cartoon series in the likes of Garfield (as Odie), Rugrats, The Angry Beavers, Men in Black, Duckman, Johnny Bravo, Batman Beyond, and Spider-Man, among many, many others. As for video games, he is best known for the Final Fantasy role of Jecht, Eeyore from Kingdom Hearts, and Hunter the Cheetah in the Spyro series.