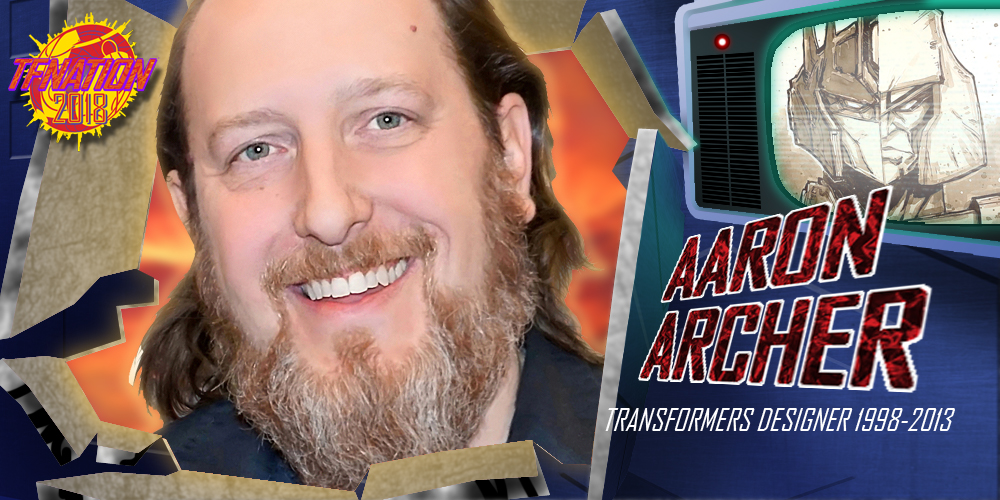 For more than 20 years at Kenner and Hasbro, Archer has built worlds, storylines, and characters for iconic properties including Transformers, G.I.Joe, Star Wars, Batman, Jurassic Park and Alien. You will be able to hear from him directly, as a toy professional, in the 2018 Netflix documentary series The Toys That Made Us.

During his 13 years on the Transformers team, Archer collaborated on the design on hundreds of toys, and served as the Creative Lead for all Transformers partnerships, shaping stories, character development, and world-building over four live-action feature films, four video games, five animated series, theme park rides, and countless publishing projects.

His favorite personal design work includes the Unicron Trilogy, Alternators, Mini-cons, the Transformers Masterpiece line and much more. He continues to create monsters and robots mostly in his personal publishing efforts. He has also offered his services as an illustrator and toy designer, to the likes of Star Wars: Episode I; G.I. Joe RAH; Kenner Batman: The Animated Series; Legends of the Dark Knight; Total Justice, Alien: Resurrection, Jurassic Park 3.