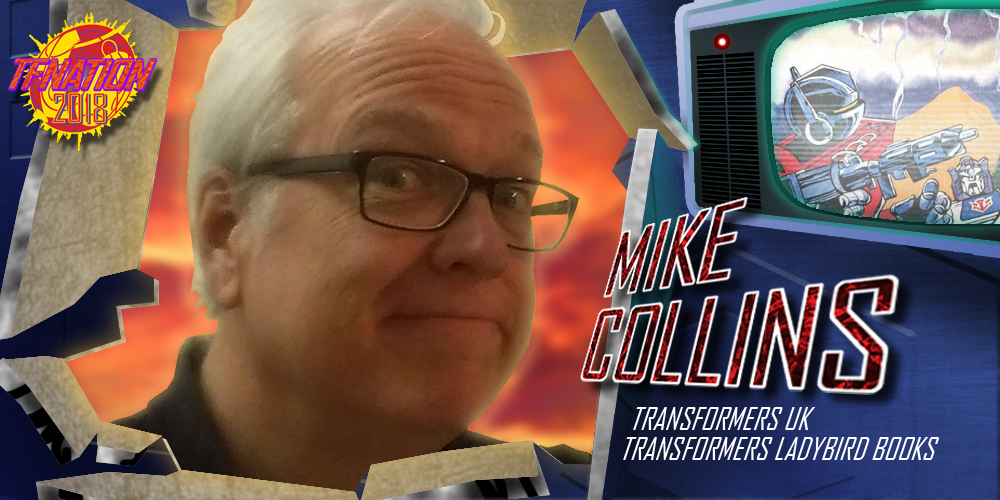 Mike was the hands behind the Man of Iron (1985/87), the first story in the Marvel comics originating in the UK, and several more, eventually also co-writing Crisis of Command! (1985-86), which introduced the recurring self-doubting character trait in Optimus Prime.
Despite leaving the comics by the end of 1985, he didn’t leave Transformers entirely behind: along with Mike Farmer, he illustrated the first four Ladybird Transformers books, which became the gateway to Transformers fiction for a number of children at the time.
Mike continued to contribute to other comics, though moving into Action Force, the European precursor to G.I. Joe, which also included recent returner and fan-favourite Action Man. Mike later made his way to 2000AD, Marvel and DC, and his art can be found in the pages of Flash, Teen Titans, and The Uncanny X-Men – where he first introduced the questionable but charming character of Gambit. He has also worked on the likes of Star Trek, Wonder Woman, several 2000AD titles, and as of 2005, returning to UK material with Doctor Who Magazine, and the two Doctor Who original Graphic Novels published by the BBC.
A name you might also know from outside of comics, Mike has provided storyboards for TV and films including Doctor Who, Horrid Henry, and Sherlock.