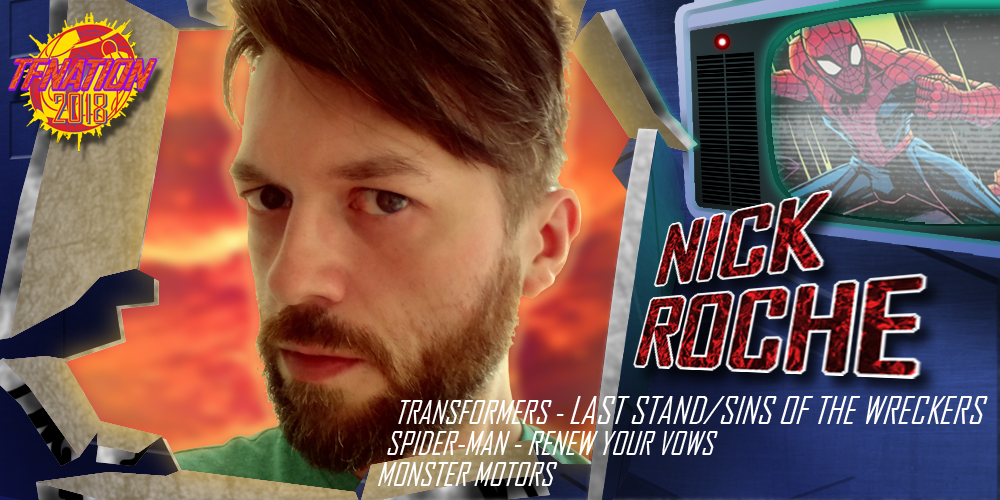 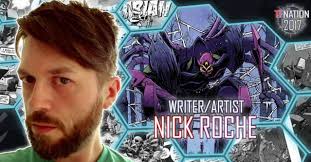 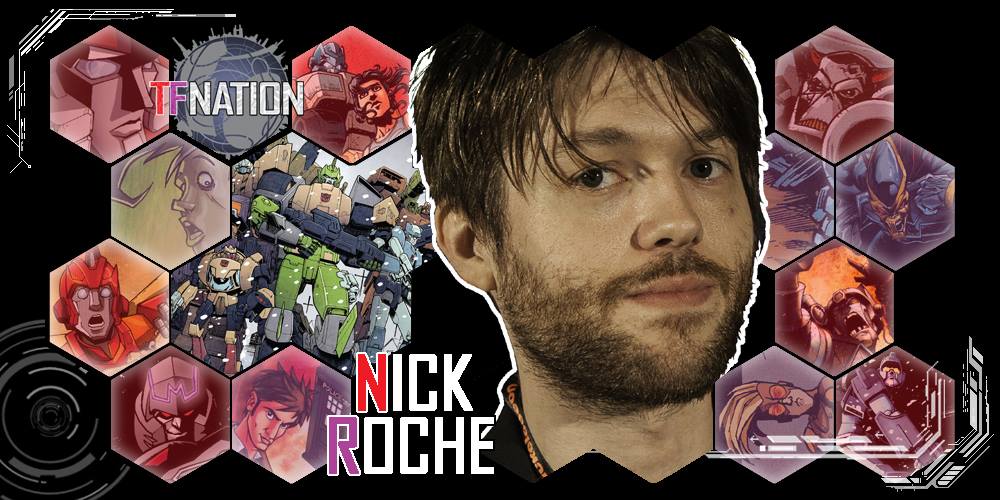 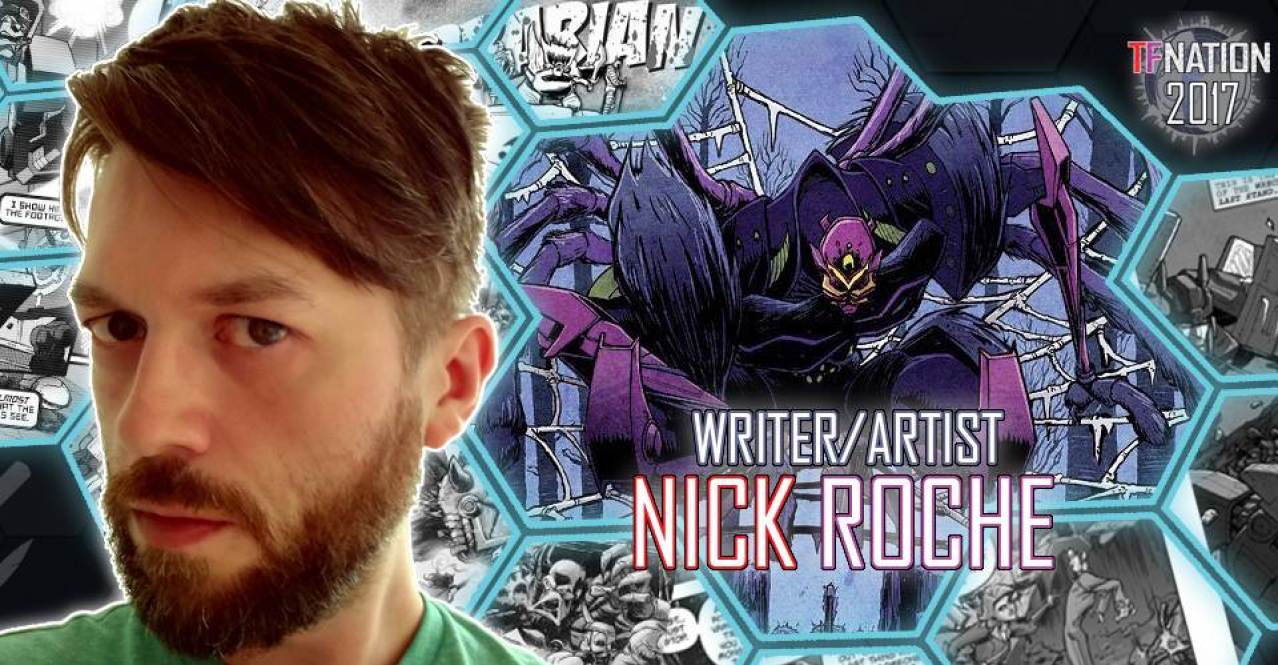 A hot property in comic-world, Roche is presently working on projects for 2000AD and drawing covers for various Marvel titles. We also have it on good authority that he has a top-secret, creator-owned series in production... so what this space!

Back in the world of The Transformers, Roche is presently working on covers for IDW's new ongoing comic book series. Of course, he is best known to Transformers fans for bringing to life some of the franchise's most acclaimed stories, in the Wreckers Saga.