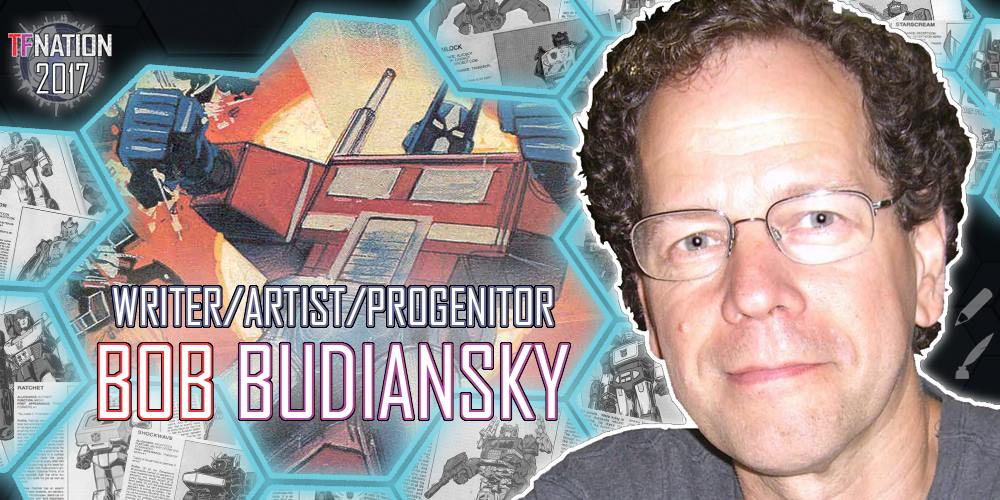 Bob’s history goes back to the early 1970’s after his reintroduction to the world of comic books. A passion he would late turn into a lifelong career.

As an editor, illustrator, and writer, mostly for Marvel, Bob witnessed, first hand, some of the most defining years in the industry. He edited titles like Spider-Man, Daredevil and the Fantastic Four and contributed many covers to other titles across the Marvel universe. His involvement on Ghost Rider (with Dave Simons and Roger Stern) spans a period many fans considered as a defining era in the character's history and he created and wrote his own series, Sleepwalker.

And then, there are the Transformers…

Approached by Hasbro in 1983 to create a story line around a series of transforming toy robots, Marvel’s initial material was rejected before Bob stepped in, renaming most of the characters and revising personalities for the likes of Megatron, the Dinobots, Wheeljack, and countless others. He edited the very first Transformers mini-series in 1984 and scripted most of the next 50-plus issues of the US run. He also named and created the character profiles for over 250 of the Transformer toys (yes, the original tech specs) during the first six years of the brand’s existence, developing new story treatments as Hasbro introduced new lines of Transformers. On top of all this, he occasionally even pencilled a Transformers comic book cover or two. Bob’s work on Transformers doesn’t just end there though as he returned to the franchise to write IDW’s Transformers The Movie 20th Anniversary miniseries.
Examples of Bob's work: